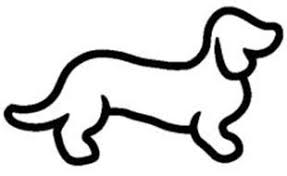 At age 24, Peter decided it was time to be his own boss. When his female friends were unable to find comfortable women's pyjamas that weren't matronly styles, he decided to get into the pyjama game. Working from his Mother's dining room table Peter began making women's pyjamas selling to department stores. When the phone rang, to make the business seem bigger Peter and his Mum would pretend to be someone else! "It all started with a simple idea and a simple spot!" When a department store cancelled an order for 2000 pairs of pyjamas, Peter turned his biggest set back into an opportunity. He then put a mail order advertisement in a popular women's magazine and the response was overwhelming. Peter was flooded with 6000 orders from one ad and since then he hasn't looked back! 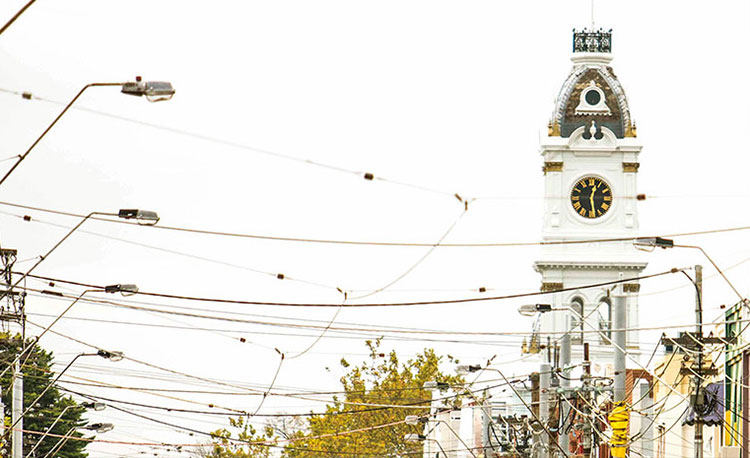 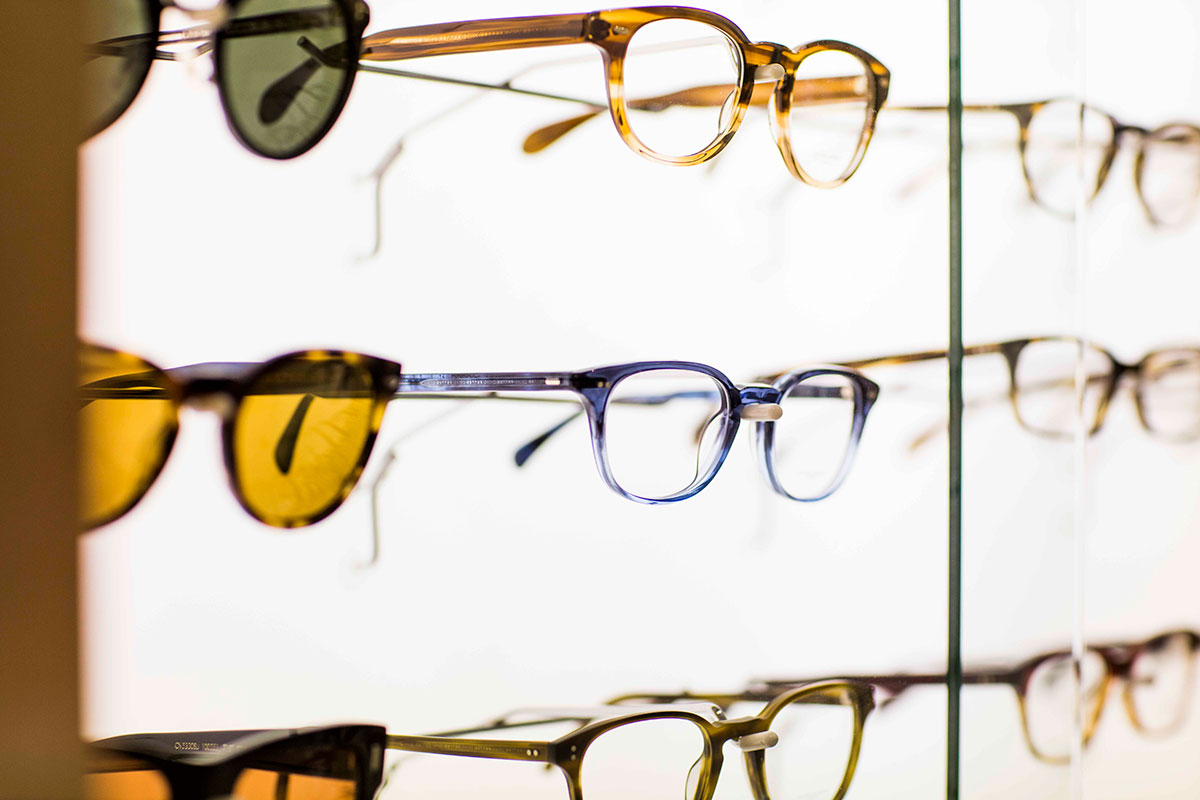 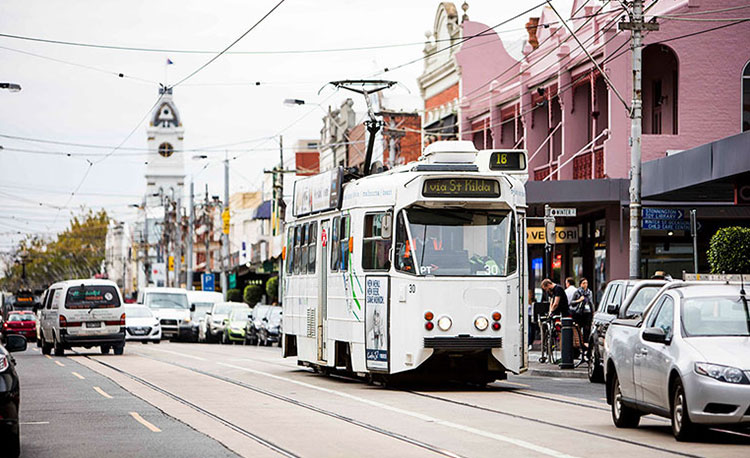